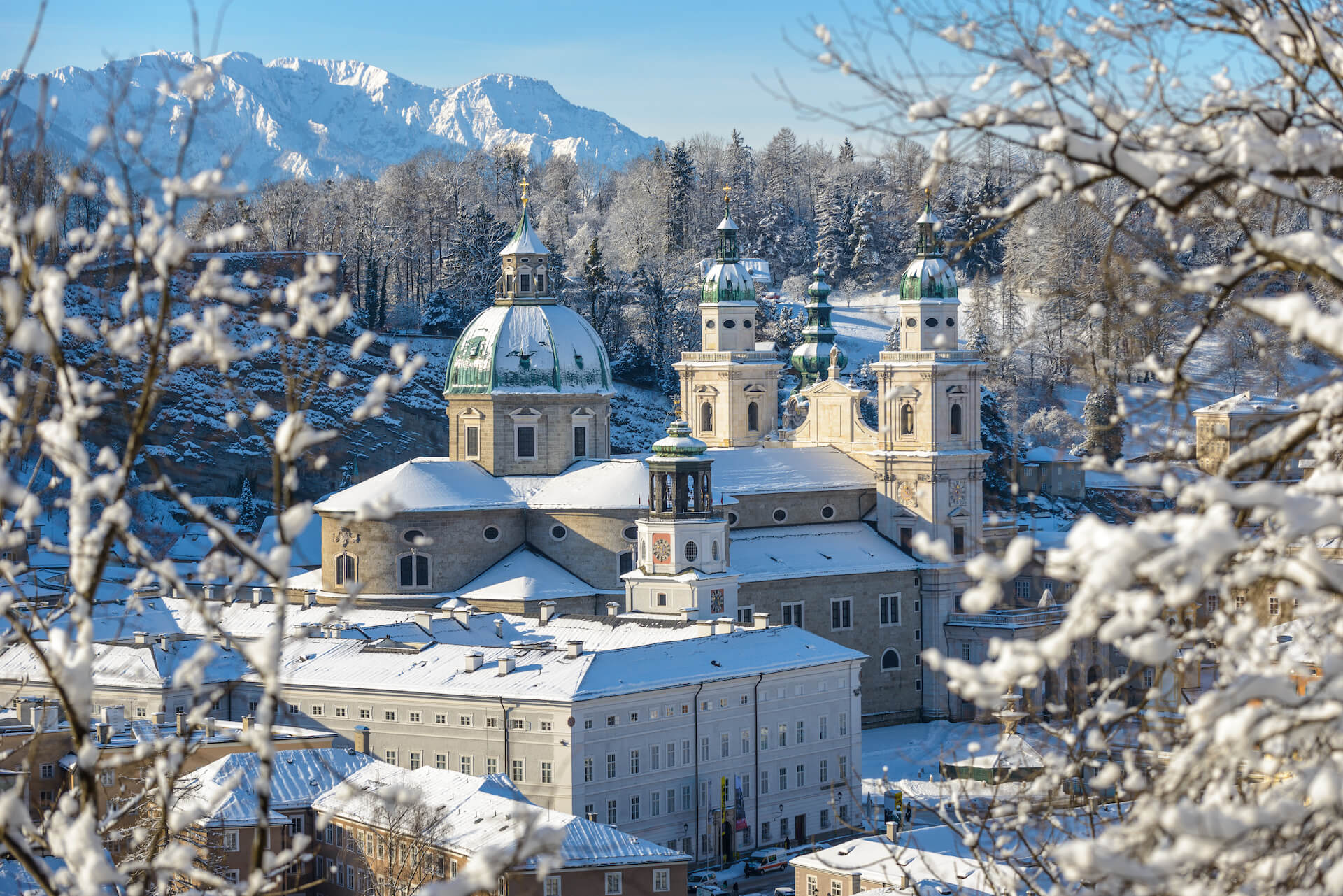 If you know the history of the city, it is easy to understand why Salzburg was honored with this UNESCO distinction back in 1997.

Salzburg was shaped, above all, by the prince archbishops. They were inspired by the magnificence of Rome and sought to bring renewed glory to Salzburg. In the 17th and 18th centuries, they commissioned major architects to design churches, houses, gardens and fountains in the style of the Baroque. Salzburg earned the money to do so by trading in salt, gold and other natural resources.

Perhaps the most famous of the prince archbishops are Wolf Dietrich von Raitenau, Markus Sittikus von Hohenems and Paris Lodron. They were responsible for the construction of the Alte Residenz, Residenzplatz, Cathedral Square, the new Cathedral as we know it today, Hellbrunn Palace and much more.

Over the centuries, countless architects and designers have left their mark on the city’s appearance. Particularly noteworthy are Baroque architects Vincenzo Scamozzi, Santino Solari, Fischer von Erlach and Johann Lucas von Hildebrandt. Beyond a doubt, they are responsible for much of Salzburg’s beauty. 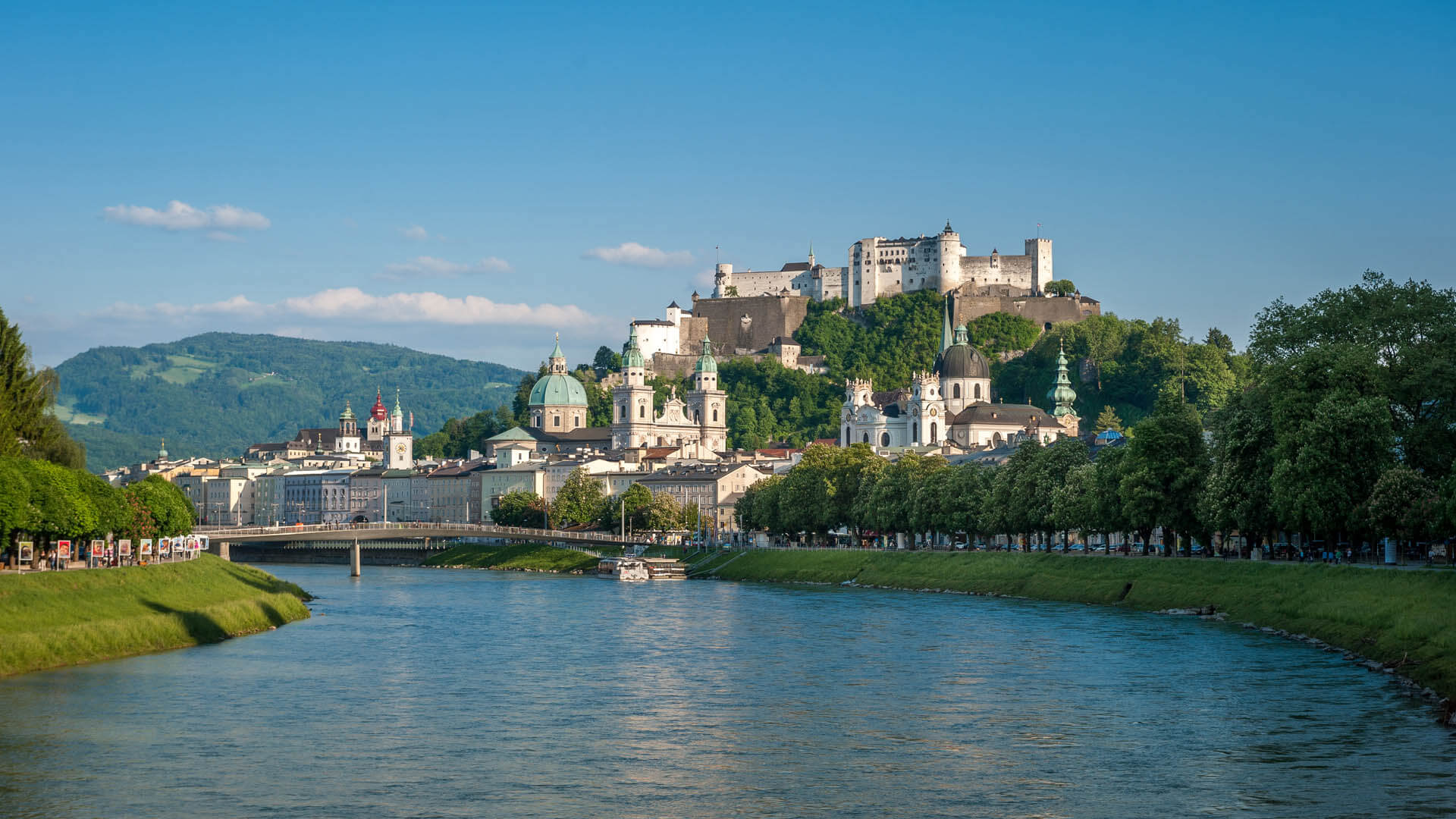 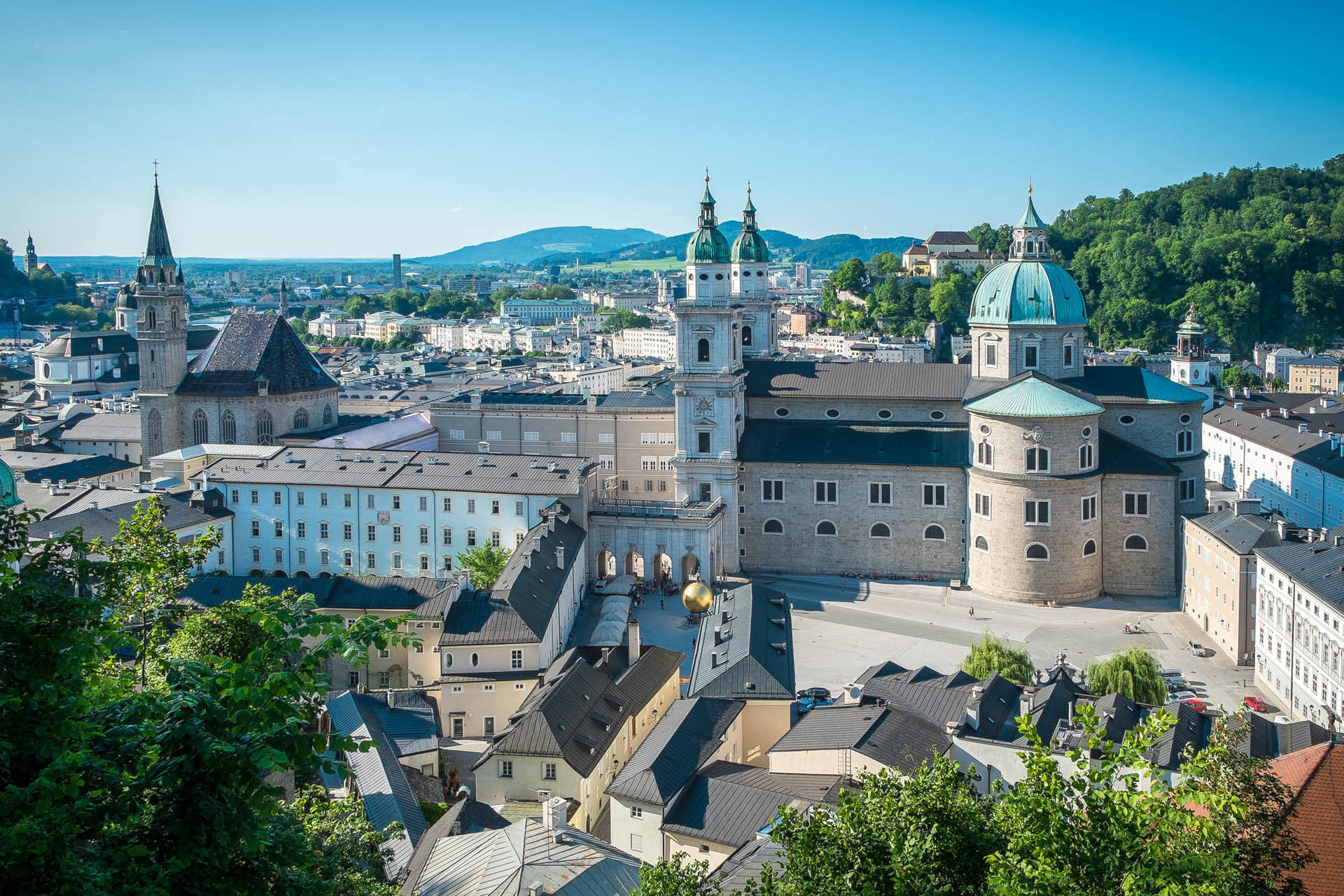 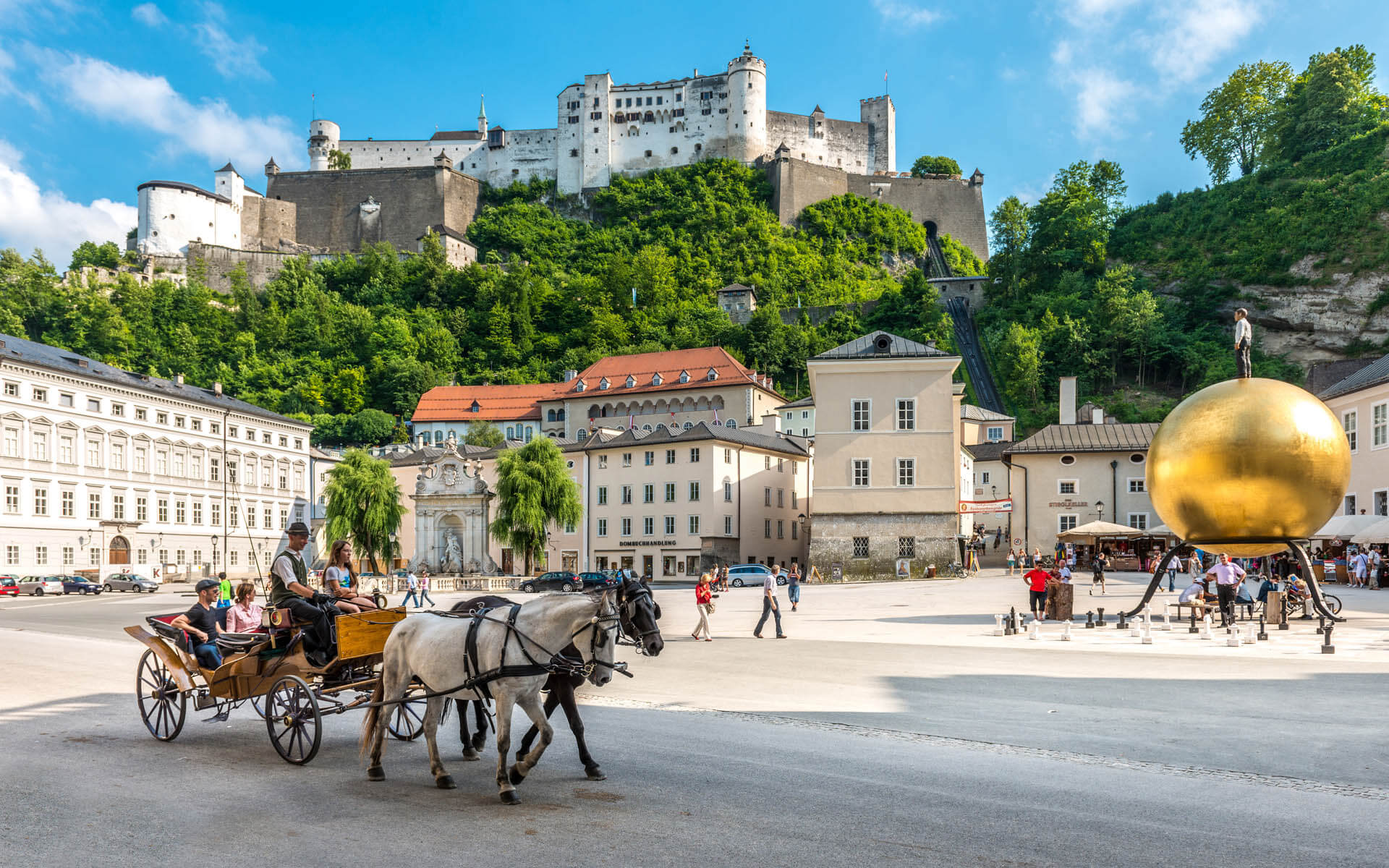