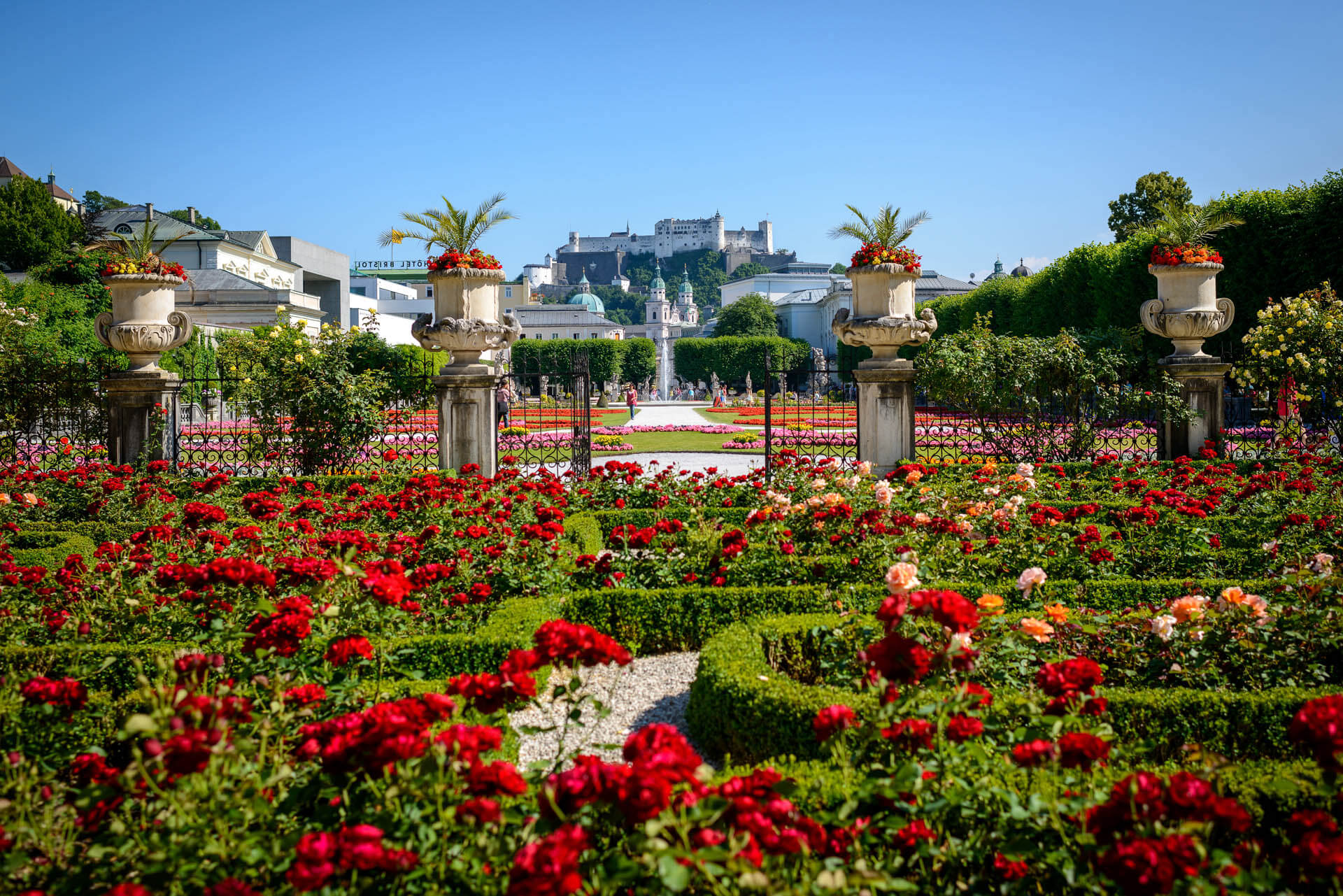 The Sound of Music

Salzburg really has a lot to offer. An astonishing city whose fame is also due, in part, to one movie: The Sound of Music.

In the English-speaking world in particular, the film was a huge hit. And continues to be to this day. “The Sound of Music” is based on the true story of a young novitiate, Maria Kutschera. She was brought into the Trapp family as a governess and subsequently married the widower father. In the 1930s, she founded a family choir which, after the family had emigrated to the United States in 1938, managed to achieve international success. Under the direction of Robert Wise, actors Julie Andrews and Christopher Plummer in the leading roles achieved worldwide fame. Today, countless tourists visit the original shooting locations of this movie.

The True Story of the Trapp Family

Georg von Trapp, U-boat commander in the Austrian Imperial Navy, lived at the Erlhof in Zell am See in SalzburgerLand. With his wife Agathe Whitehead, he had seven children. They grew up in Istria, Zell am See and Klosterneuburg. In 1922, Agathe Whitehead contracted scarlet fever from one of her children and died.

Subsequently, Georg von Trapp moved with his children to the Trapp Villa in Salzburg-Aigen. There, he looked for a governess and domestic teacher for his children, especially for his second-oldest daughter Maria, who suffered from a heart condition. The abbess of Nonnberg Abbey sent Maria Augusta Kutschera to him for this task. The baron and the novitiate would eventually fall in love and married on 26 November 1927. Together, they had three more children.

Because of unsuccessful financial speculations by Georg von Trapp, in 1933 the family lost their entire fortune. From that point on, they had to lead a very modest life and were even forced to rent out the most beautiful part of their home. Together with her husband’s children, Maria founded a family choir. One day, one of their houseguests, the singer Lotte Lehmann, discovered the musical talent of the family and encouraged them to enter a folk music competition. The Trapps won and subsequently gave a concert on the radio.

In 1938, Austria was annexed to Hitler’s Germany and Georg von Trapp was called up to join the German Navy. In order to avoid this, the Trapp family emigrated via Brunegg in Switzerland and London to the USA.

There, they settled down in Stowe, Vermont. Today, you will still find there the Trapp Family Lodge, which is operated as a hotel. From Stowe, the Trapp family choir began its successful 20-year concert career.

Today, the legend of the Trapp family lives on in the beloved movie “The Sound of Music”. The fact that the plot of the movie regularly diverges from actual reality, has had absolutely no effect on its popularity. Awarded five Oscars, it is one of the most successful productions in movie history. A Sound of Music Tour is one of the easiest and most delightful ways to visit the shooting locations. 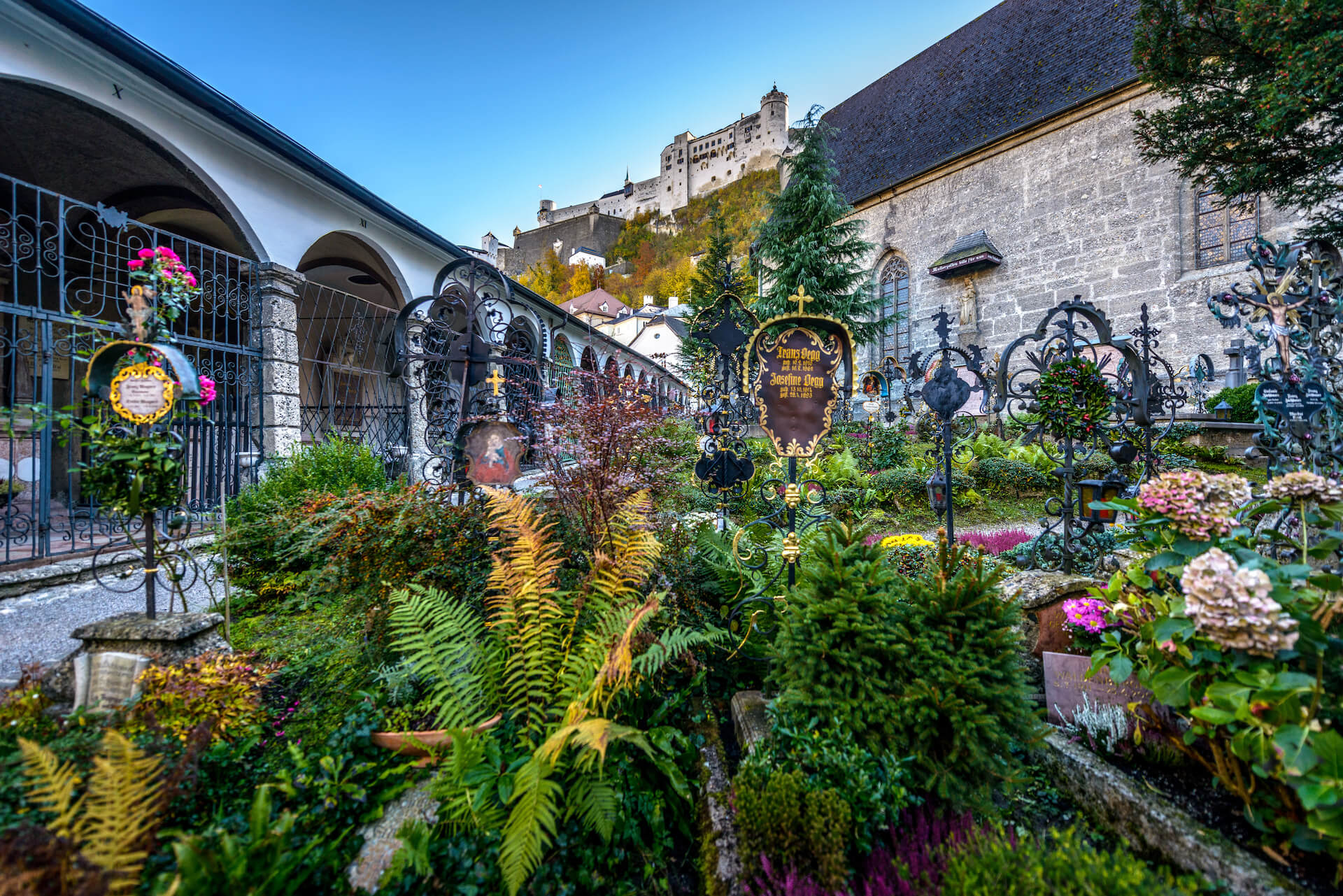 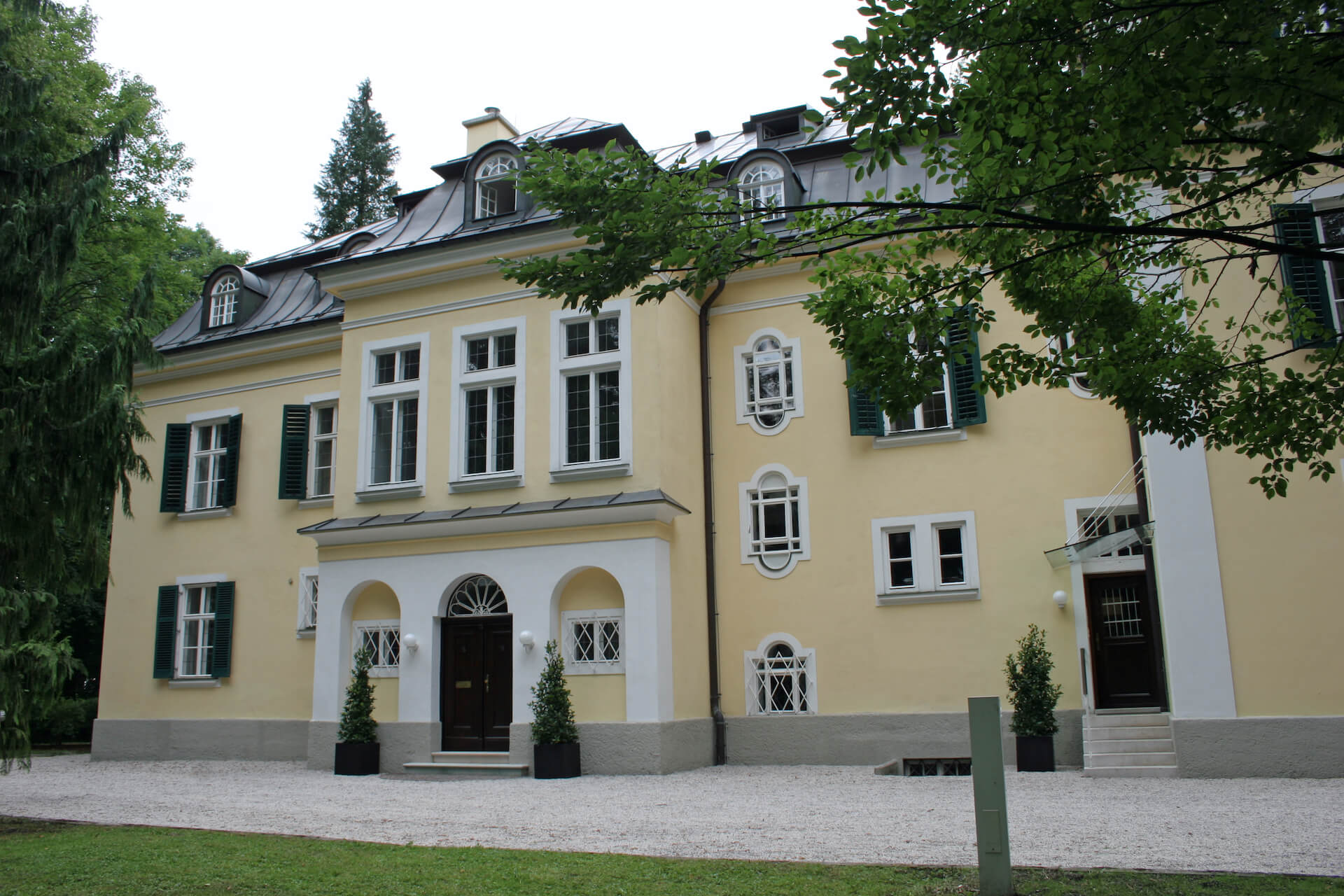