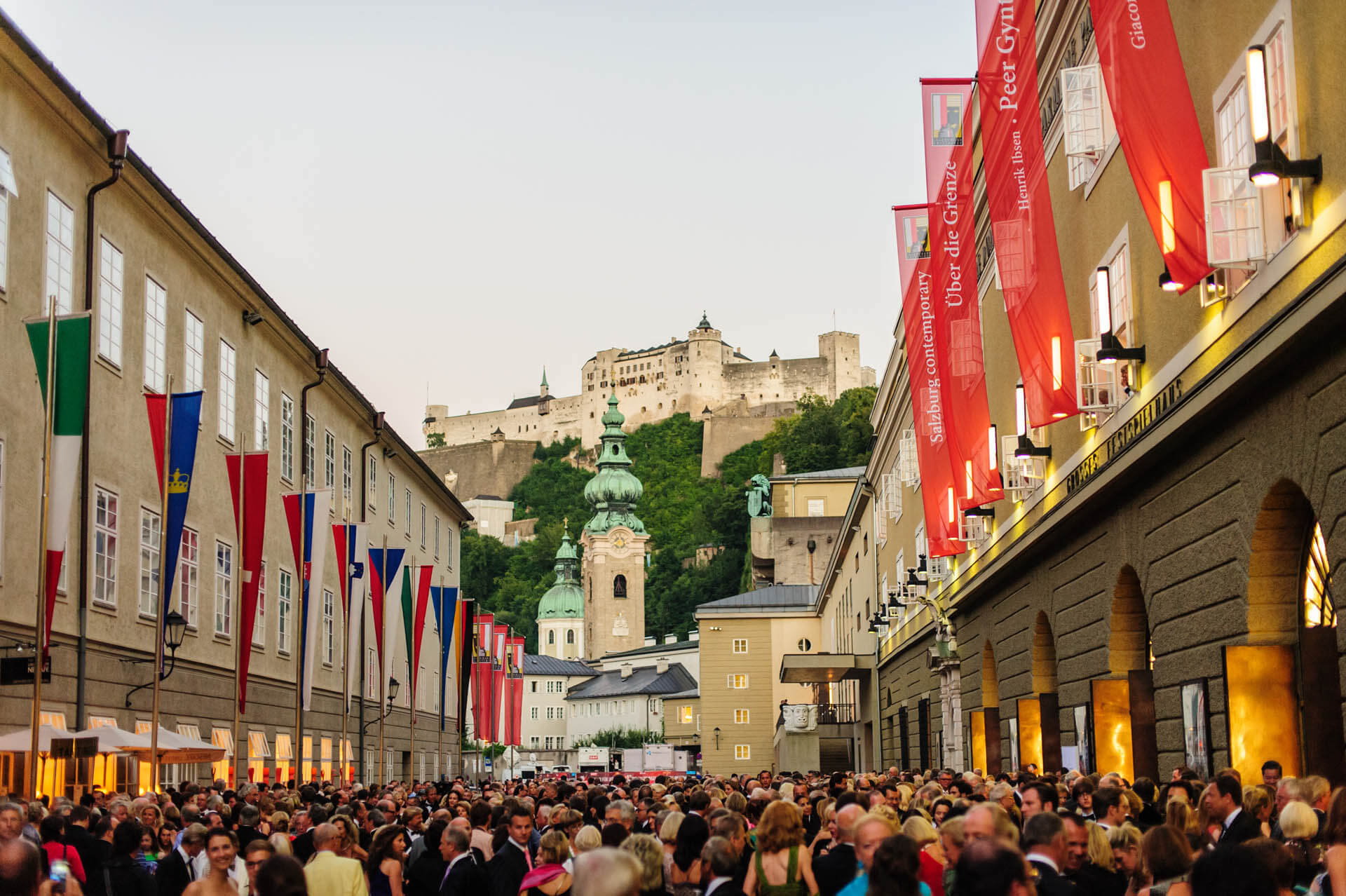 The Salzburg Festival was founded 100 years ago. The motto and desire of its founding fathers was to turn the entire city into a stage. In 1920, theater director Max Reinhardt, dramatist Hugo von Hofmannsthal and composer/conductor Richard Strauss laid the foundation stone for a cultural festival that is today one of the most important festivals of classical music and the performing arts worldwide.

The Salzburg Festival takes place every year in July and August, offering around 200 events that are attended by more than 250,000 guests.

The biggest stars of opera, theater and music excite audiences from around the globe. Most visitors to the Salzburg Festival come year after year. This mecca for performers, celebrities and the society elite is also covered intensively by the media. It is incredible to see what has become of the original idea over the course of the last 100 years.

Austrian poet Hugo von Hofmannsthal had the vision of holding a festival of theater and music. His idea was motivated by a desire to overcome the identity crisis that Austria was going through at the end of World War I and during the demise of the Habsburg Empire. Which sparked Hofmannsthal’s idea of staging a play in front of Salzburg Cathedral. A play which is as much associated with Salzburg as Mozart or “The Sound of Music”: Jedermann is an absolute focal point and beloved classic of the Salzburg Festival. This cult play premiered under the direction of Max Reinhardt. Even today, it never fails to captivate audiences anew: This tale of the death of a rich man is an event that everyone should attend at least once in their life.

In 2020, the Salzburg Festival celebrated its 100th birthday as an international cultural landmark.

What the locals love especially: The Festival is also associated with several free offers, such as the annual celebrations to open the Festival featuring a colorful program of cultural events, as well as the Siemens Fest>Spiel>Nächte: on Kapitelplatz, special Festival productions are shown to outdoor audiences on a giant screen.

It is indeed true: In Salzburg, life itself is a festival! 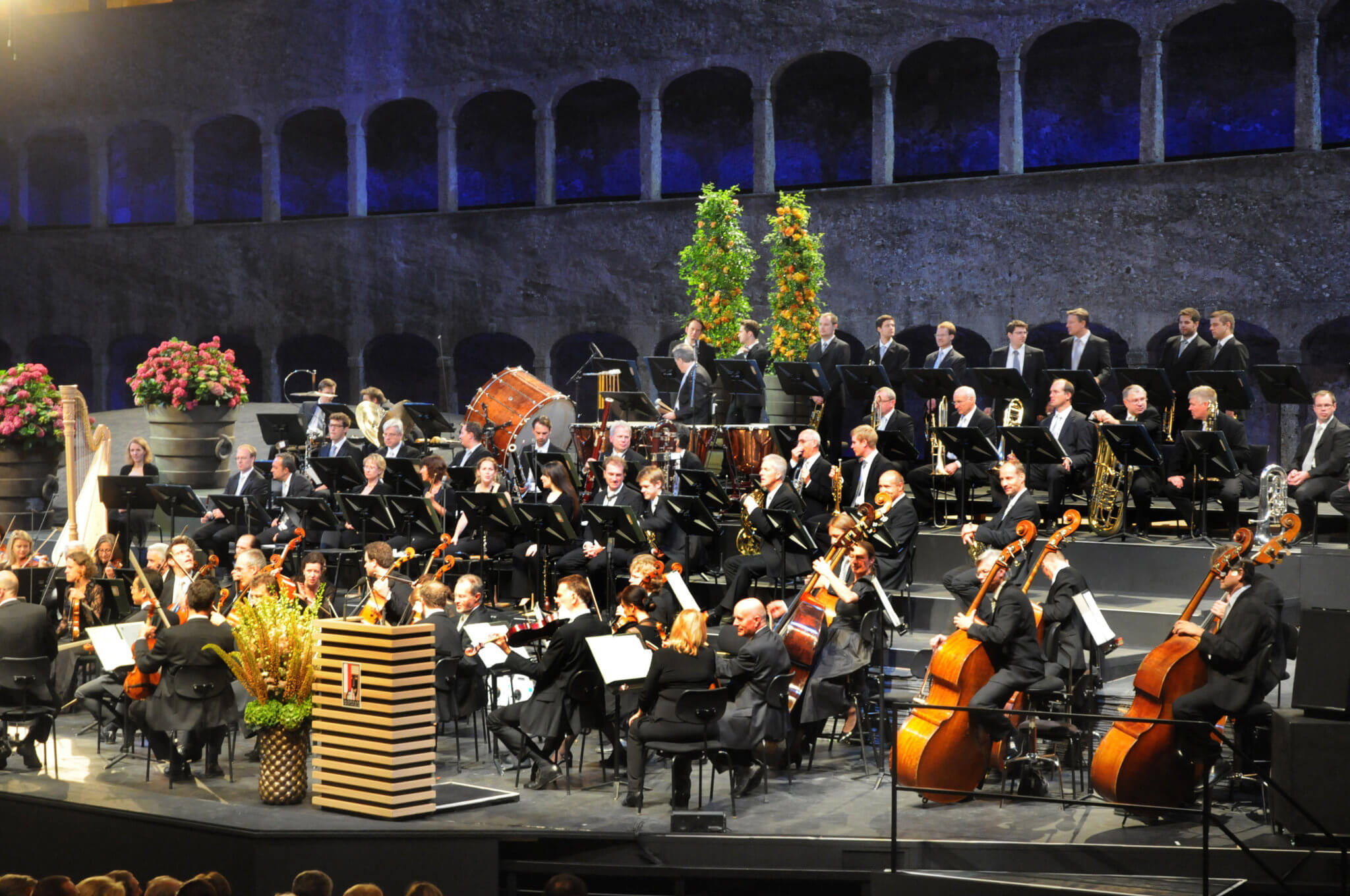 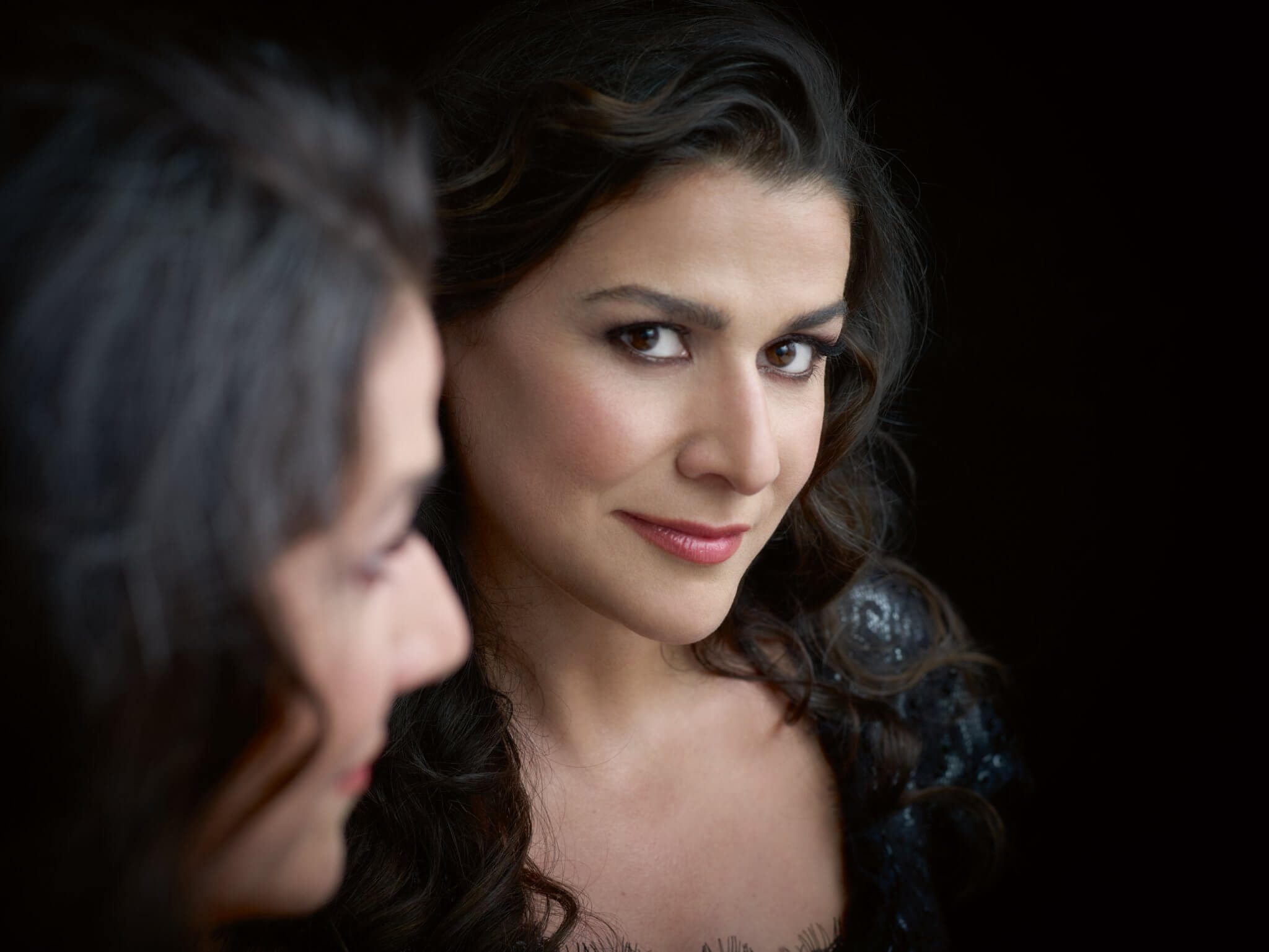