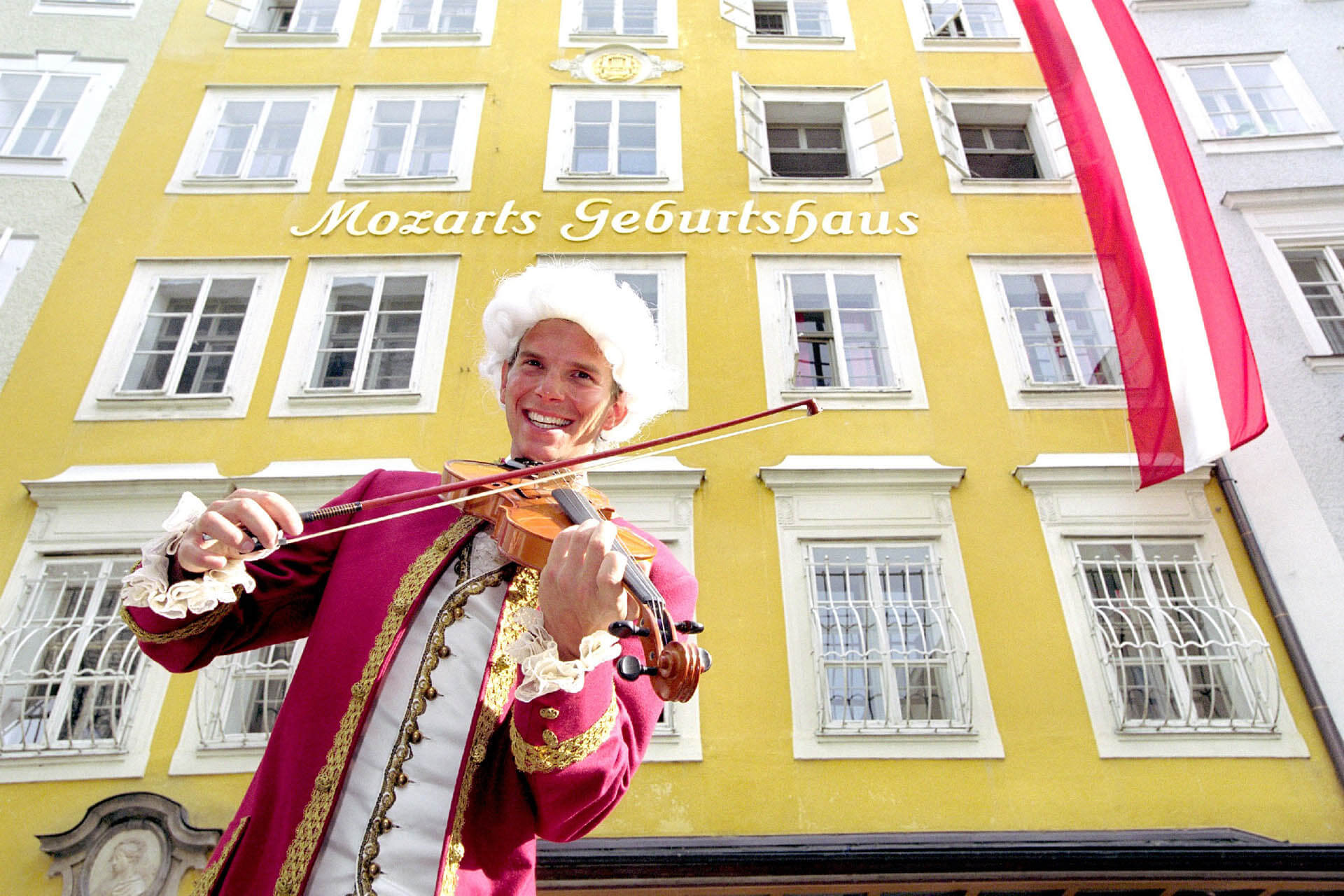 The people of Salzburg are immensely proud of the city’s most famous son: Wolfgang Amadeus Mozart. His name is inseparable from Salzburg.

He was born on 27 January 1756, the son of a court violinist. His older sister, Maria Anna, nicknamed “Nannerl”, regularly made music with her father, and so it was that Wolfgang Amadeus Mozart also had his first musical encounters.
At the tender age of four, he began playing the keyboard and, just one year later, composed his first pieces. Father Leopold Mozart quickly recognize the extraordinary talent of his son, attempting to promote it and earn some money in the process.
When he turned six, Wolfgang Amadeus Mozart and his family embarked on their first concert tour, which led him to Munich, Cologne, Paris and London. During this tour, he developed into a true star – according to contemporary accounts, he had a very friendly demeanor with which – in addition to his exceptional talent – he managed to spark the enthusiasm of his noble audiences.
Mozart spent roughly one third of his 35 years of life traveling. In Vienna, at the age of 12, he received his first commission to write an opera.

Mozart’s musical oeuvre is enormous, comprising some 1060 separate pieces that are known today. These include such famous operas as “The Magic Flute”, “Don Giovanni” and “Die Entführung aus dem Serail”.
In the 1980s, Austrian musician Falco encapsulated Mozart to a T, when he sang “he was popular, he was so exalted, … he was a virtuoso, was a rock idol”.

Numerous sites in Salzburg, including Mozart’s Birthplace, the Mozart Residence, St. Sebastian’s Cemetery and many more commemorate this wunderkind and tell the story of his indescribable genius. 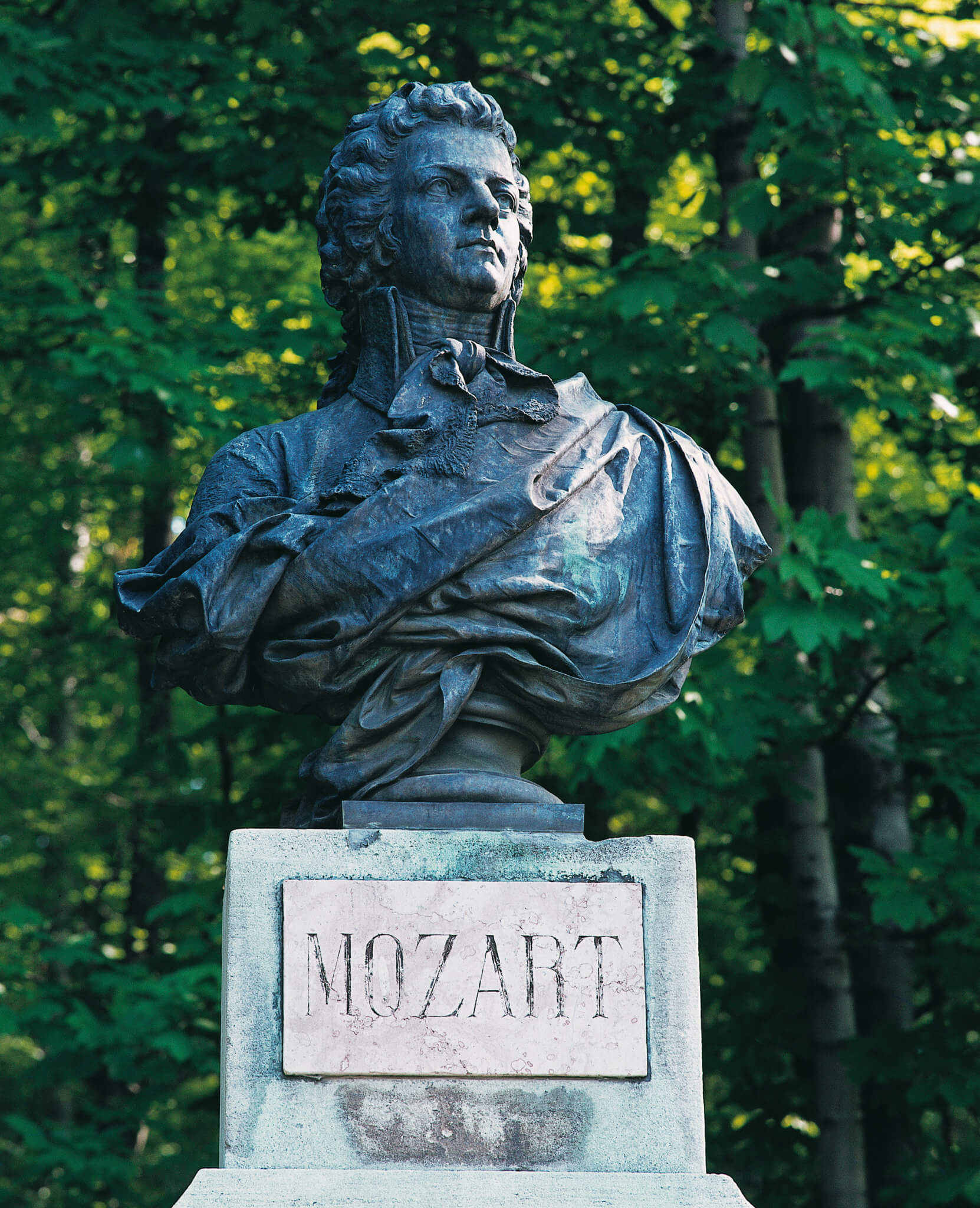 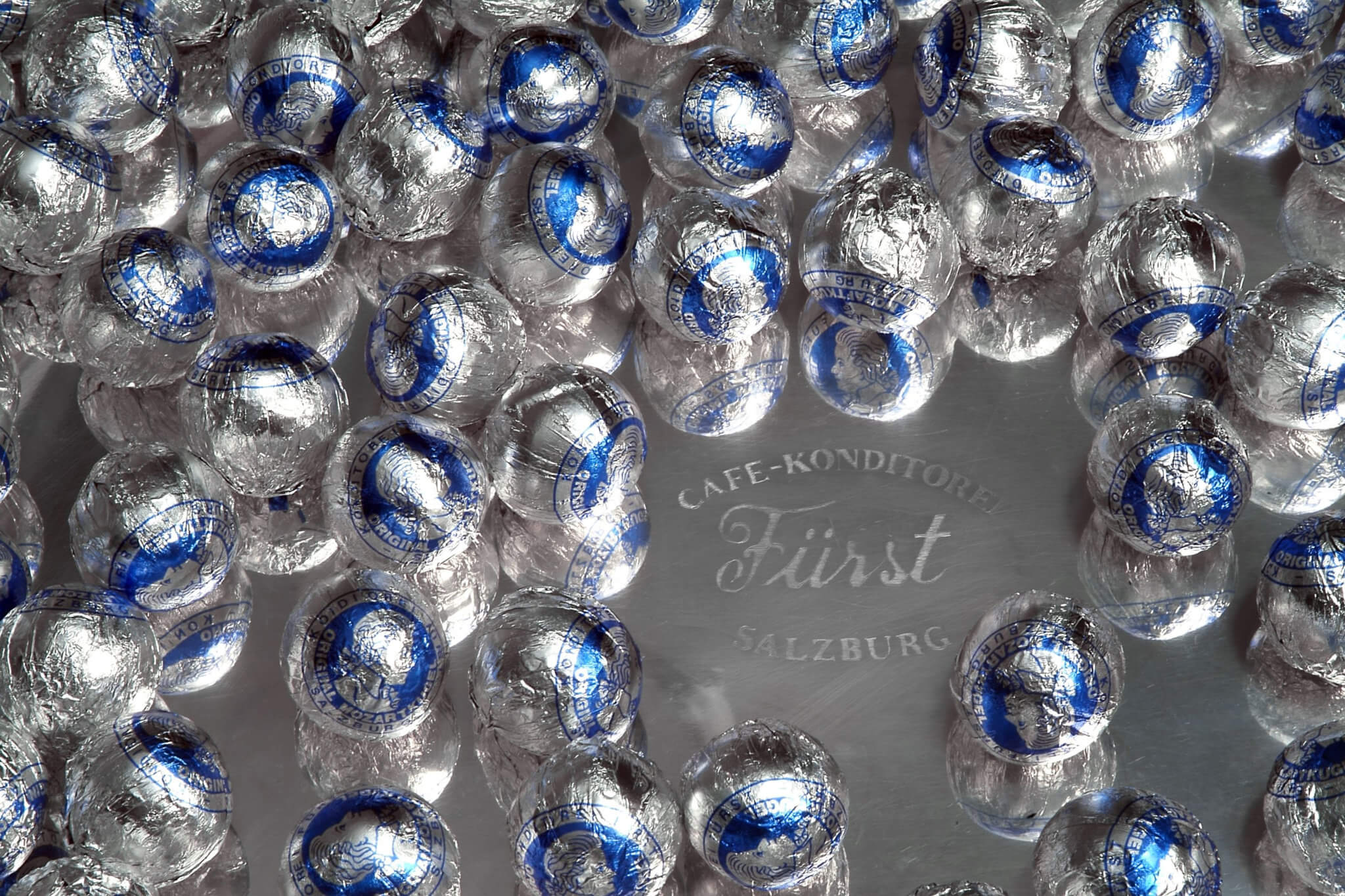 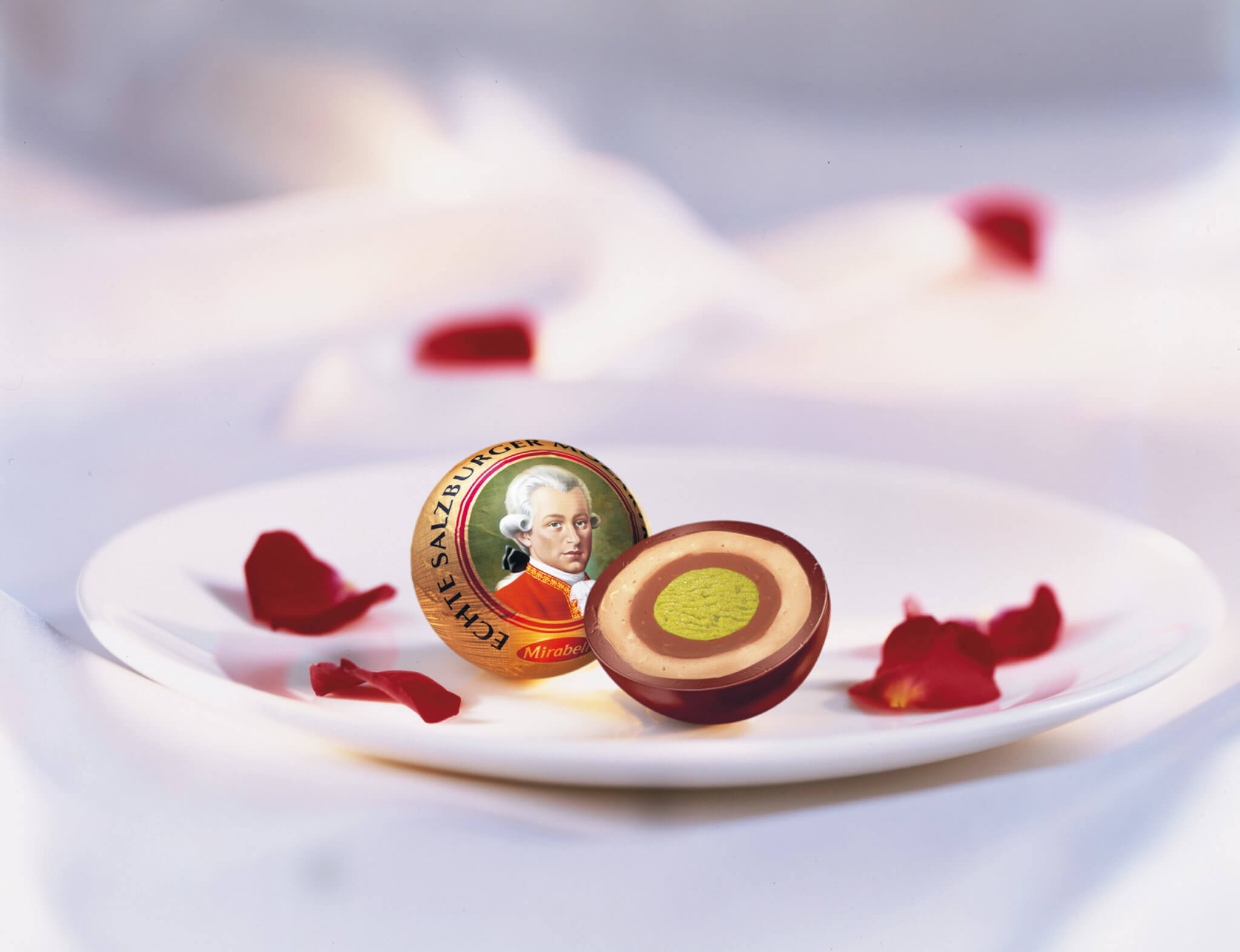 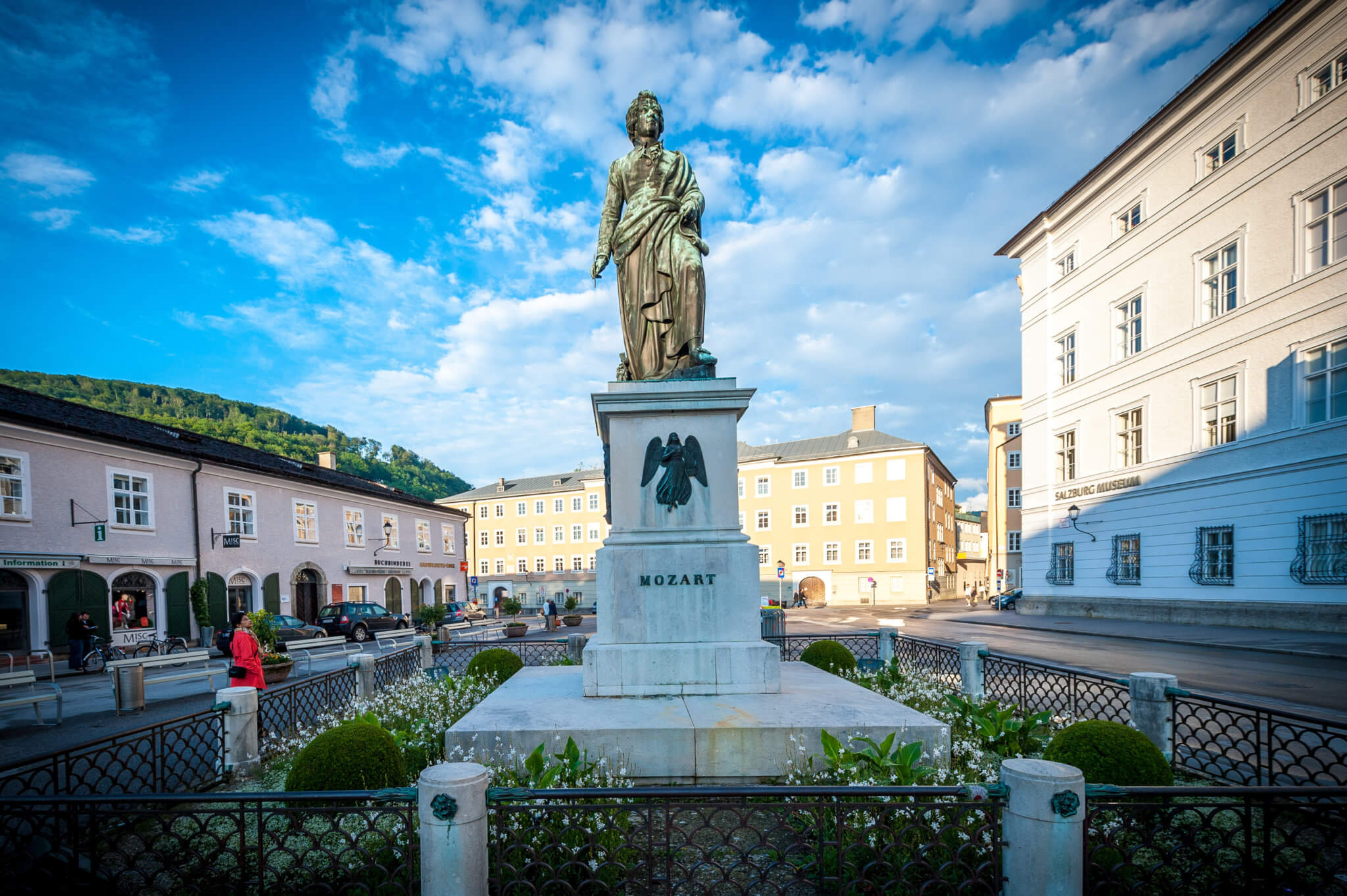